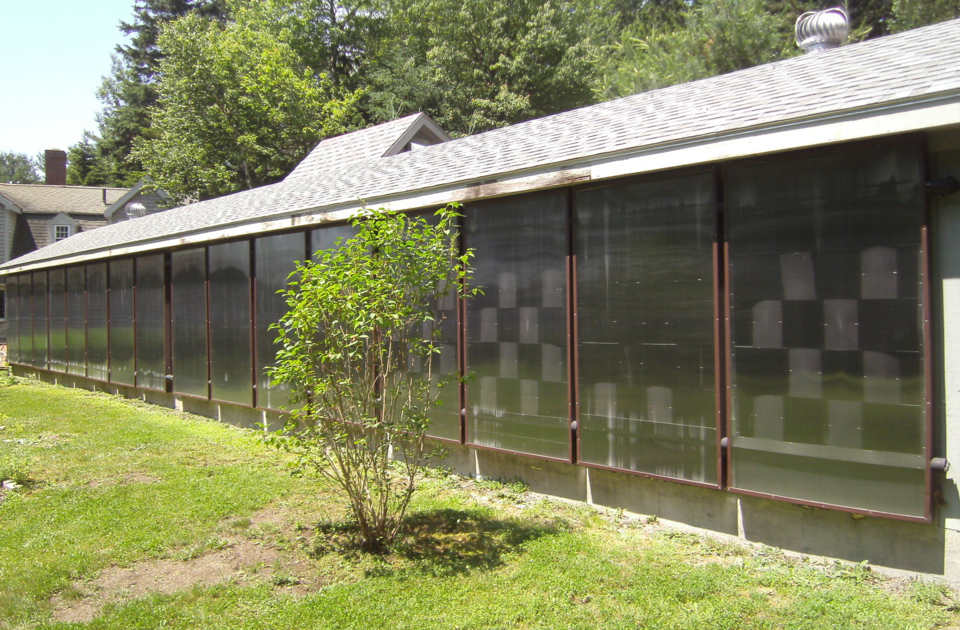 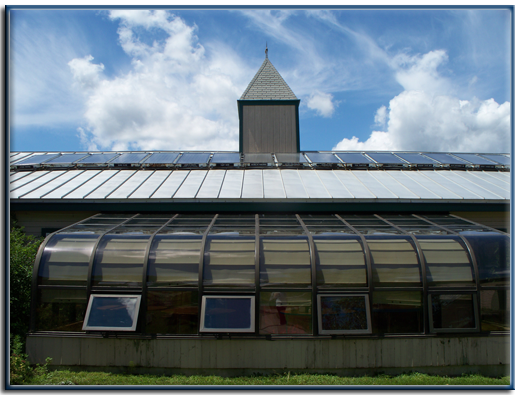 Over our many years in the solar business, one of the most memorable projects we worked on was the complete rebuilding and installation of the sixteen 3' x 6' flat plat solar collectors that were originally installed on the White House.  They were installed on the White House during President Jimmy Carter's administration and were removed during President Ronald Reagan's administration because the wing they were on needed to be re-roofed.  The collectors had been installed with minimal spacing between each one and were all brazed together.  When they were removed for the roofing project, they were cut apart with a reciprocating saw and taken down.

If they were to be re-installed on the White House, the collectors would have required major repair done to them, so the government did not re-install them.

Each collector was completely disassembled, repaired, and then re-assembled.  This took about three weeks.  The entire rehab and installation was about five weeks.  Unity College used the system for a major fundraising project and sold sponsorhips of each collector to people who were kind enough to make a donation to the college.